The very first Apple Watch was released back in April 2015, and by 2016, it had become the best-selling smartwatch in the world. Since then, the Apple Watch has evolved into something quite robust, its water-resistance feature now allowing users to swim while still wearing their watch. But how does it fare in a sauna or steam room?

In this article, we will look at the difference between waterproof and water resistance, the environment within a sauna or steam room and how it can affect the watch, and what to do if your Apple Watch gets water damage.

When considering taking an Apple Watch into a sauna or steam room, you might ask if the watch is waterproof or water-resistant. Though many people use these terms interchangeably, they are quite different and will affect how a product reacts to water.

Waterproofing, whether speaking of watches or houses, is done to make an object impervious to water. In construction, a house will include membranes and layers of coating, in addition to well-made roofing and siding. The idea is to prevent any water from getting inside.

In clothing, a waterproof garment will usually have some kind of waterproof coating, in addition to watertight seams and some kind of lining. For a watch to claim that it is waterproof, as a consumer, you would expect that it would never leak, no matter the circumstance. Of course, there will be some restrictions. For example, any watch will leak if exposed to enough pressure for long periods of time.

The biggest difference between waterproof and water resistance is the amount of water an object can withstand. If a watch, item, or clothing claims to be water-resistant, you have to expect limitations.

In watches, water resistance refers to the amount of water it can safely be exposed to. In day to day life, a water-resistant watch should be able to withstand daily exposure, such as rain or hand washing. When looking for a watch that can do more, you need to look at the depth limit given by the manufacturer and the International Organization of Standardization.

The International Organization of Standardization issues ratings for water-resistant watches. These standards are used to thoroughly test the water-resistance of a watch, from pressure tests to condensation tests. Using these guidelines, a watch is then given an ISO Standard, such as ISO 6425, the standard by which dive watches are tested.

Once a watch has been tested extensively, it is given a specific standard and maximum depth guide. Depending on the level of resistance, a manufacturer will tell you at what depth the watch will no longer function properly. For some, it is as low as 30 meters (98.5 feet). For a dive watch, the maximum depth is up to and beyond 300 meters (1000 feet). For an Apple Watch, you should not exceed 50 meters (165 feet).

If My Watch Can Withstand Rain, Can It Survive in a Sauna or Steam Room?

The idea that an Apple Watch is water-resistant up to 50 meters (165 feet) might suggest that it would survive in a sauna or steam room.

However, exposing the watch to water, whether in a pool or in the rain, is far different from the extreme steam and heat you would find in a sauna or steam room.

As the name would suggest, a steam room is heated by steam from boiling water. The closed room is usually kept as hot as 43°C (110°F). Spending time in a steam room has many health benefits, such as sinus-clearing and improving circulation. This is due, in large part, to the humidity.

However, where this is helpful to us, humidity is the reason a steam room can be damaging to your Apple Watch. Yes, steam is just water in its gaseous state, and we have already established that an Apple Watch is water-resistant up to 50 meters (165 feet). But where water molecules are packed close together, the molecules in steam are looser and faster moving. This allows them to penetrate an object deeper than water can.

Though an Apple Watch has been tested and can be worn when swimming and working out, exposing it to steam may allow the looser particles to work their way into the seams and joints, where water would not be able to. It is for this reason that Apple recommends avoiding wearing your Apple Watch in a steam room.

Some people have reported that they have used their Apple Watch in the steam room without issue it is best to err on the side of caution to avoid causing damage to your expensive electronic device.

Where a steam room uses humidity to heat the room, most saunas use a dryer heat. Though there is some moisture in the air, saunas typically use electric radiators or even infrared technology.

The issue for Apple Watches, in this case, is the heat. Per Apple, your watch is designed to work best in ambient temperatures between 0° and 35°C (32° and 95°F). Though they say it can be stored anywhere between -20° and 45°C (-4° and 113°F), they also do not recommend leaving it in a hot car for too long. It is their position that exposing your Apple Watch to extreme temperatures for too long may shorten the battery and cause other damage.

Given that a sauna is usually kept at around 75-100°C (167-212°F), and that there is some moisture in the air, Apple recommends not taking your Apple Watch into a sauna. Though it may survive a few minutes, they cannot guarantee it will continue to work properly after a full session.

Can My Apple Watch Be Fixed if It Has Water Damage?

If your Apple Watch is exposed to water, Apple recommends wiping it dry with a lint-free cloth. After swimming in a pool or the ocean, they suggest rinsing with clean water before wiping dry. Apple Watch also has a water lock feature that prevents screen tapping when in use and helps to expel any water left in the speaker after exposure.

However, suppose you notice issues with your Apple Watch that you think is the result of water damage. In that case, Apple recommends using the water lock setting to dislodge any remaining water and leave your watch to charge. Charging your Apple Watch will help any remaining water to evaporate. (Note: this does not apply to the First Generation. Do not leave to charge if wet.)

It isn’t uncommon for water resistance to degenerate over time with daily use. Should you find that allowing the watch to fully dry has not fixed any issues, it is best to take the watch to Apple and have them look the device over.

Apple Watches are made to be water-resistant up to 50 meters (165 feet). If you dry them after use and do not leave the device submerged for extended periods of time, your watch should be fine. 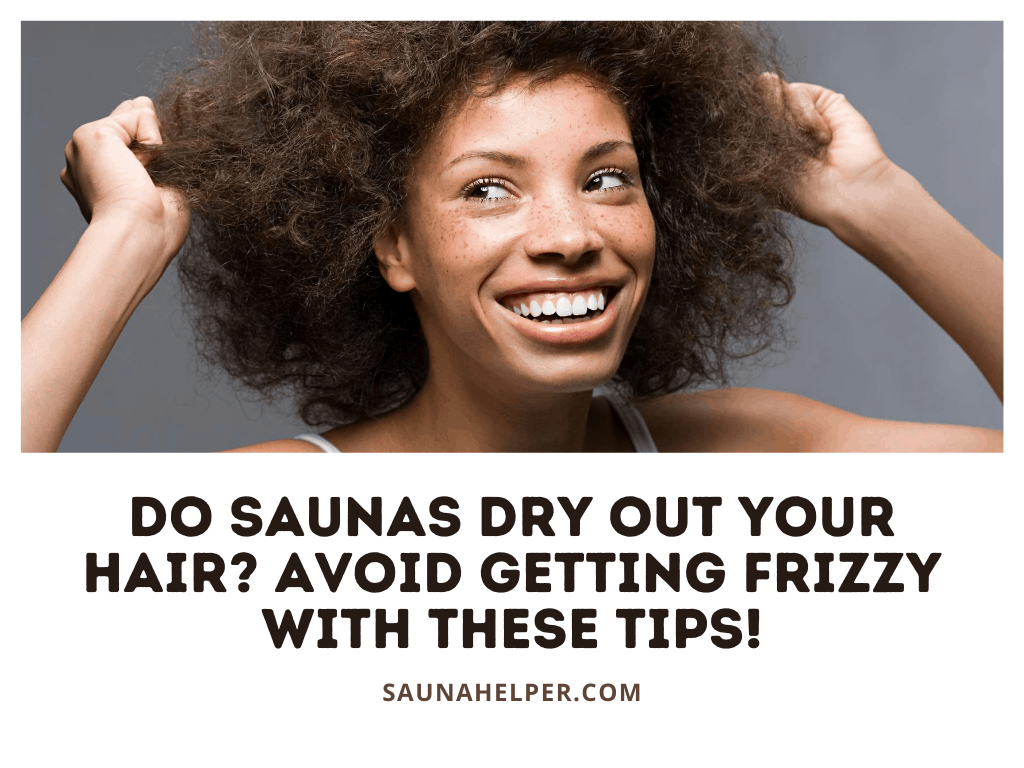 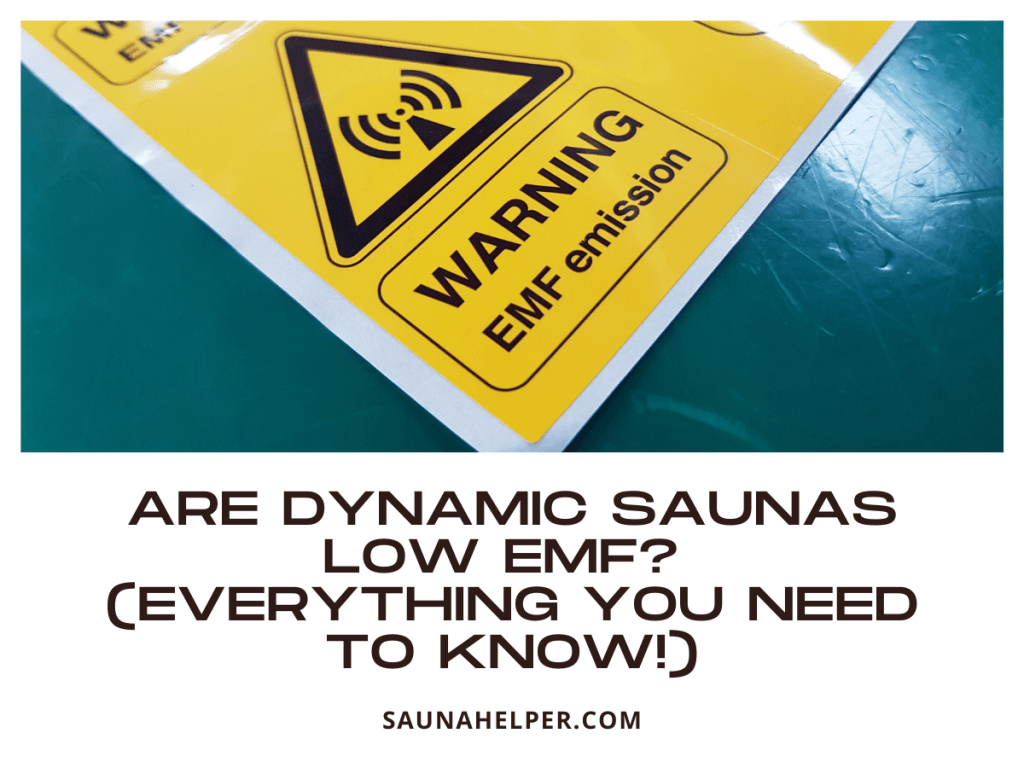 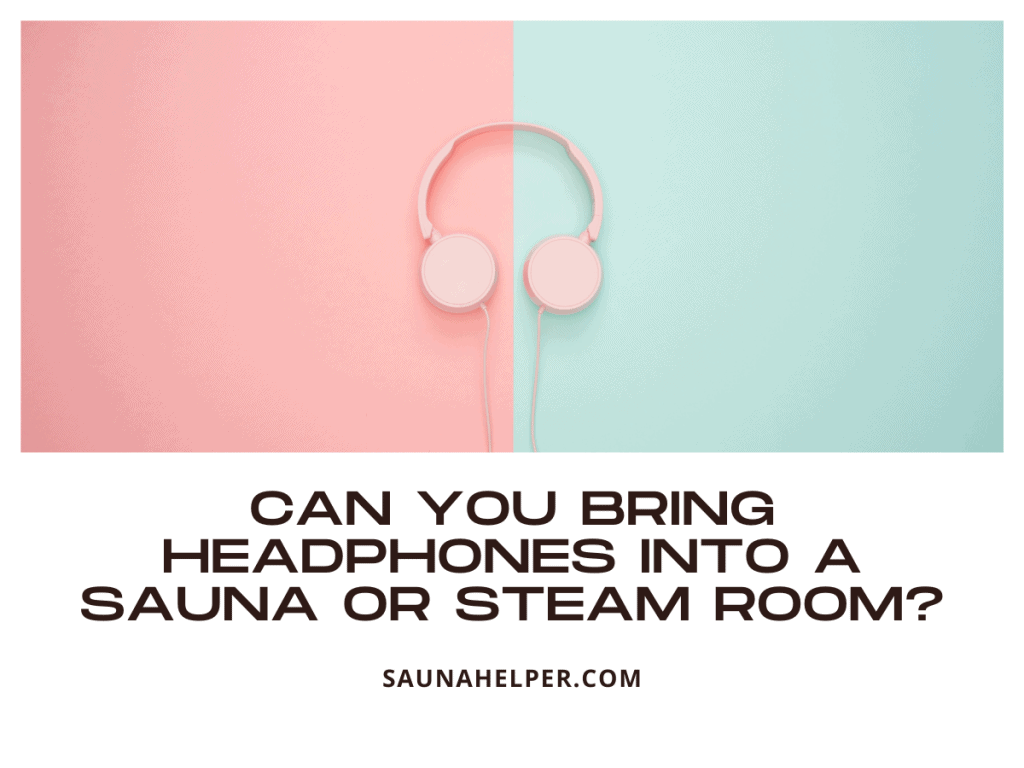 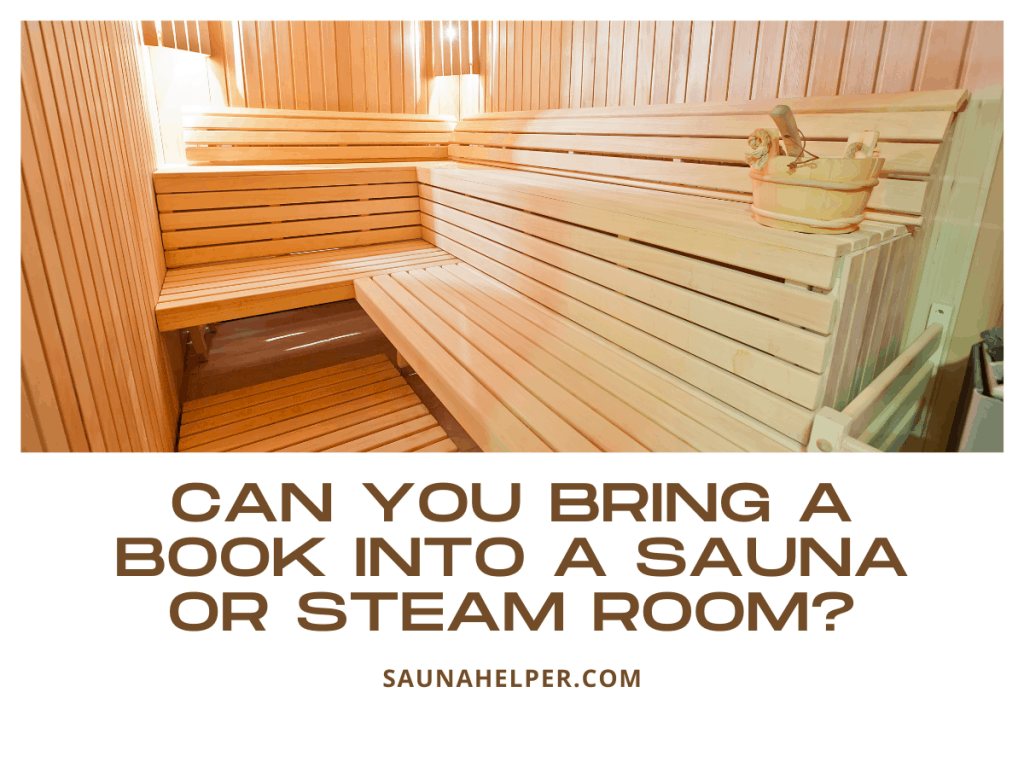